IEOs: Are they truly better than ICOs or STOs?

Since cryptocurrencies surged into the mainstream in 2017 we have seen various blockchain projects selling their own digital assets to crypto enthusiasts. These digital assets have allowed companies to raise much-needed funds in order to build businesses powered by blockchain technology.

The first fundraising method or token sale was the initial coin offering (ICO). The ICO model helped bring cryptocurrency to the masses as projects raised millions of dollars by selling their own tokens. However, the ICO model was not perfect for everyone. Many altcoin buyers and investors fell victim to scam ICO projects with no real team or goals. The shaky ICO market coupled with the growing observance from the SEC and other regulatory boards regarding the issuance of digital assets, led to the launch of security token offering (STO). The STO worked similarly to the ICO model. However, it follows all of the regulatory workings of a traditional security offering as outlined by the SEC. An STO provides tokenized ownership of shares in a company.  One challenge for the average investor is the fact that only accredited investors are typically eligible to participate in STOs. The increased regulatory scrutiny of STOs also means that there is a lot more for potential investors to go through in terms of KYC/AML procedures in order to be compliant. Thus, it is not as appealing for the cryptocurrency enthusiasts who aren’t already accredited investors or don't wish to undergo intense compliance procedures.

Now in the midst of the 2019 bear market, we have seen the rise of the IEO model or initial exchange offering. Through this version, the token sale is hosted on a cryptocurrency exchange as opposed to run by an individual development team. The sale is available to the users of that exchange. The IEO model has seen a resurgence in successful token sales. While ICOs have struggled to reach their soft caps let alone their hard caps over the last few months, many IEOs have closed rather quickly. IEO’s on the Binance Launchpad like the BitTorrent sale which raised $7.2 million and the FetchAI which raised $6 million were finished in 15 minutes and 22 seconds respectively. This token sale model has been welcomed by the crypto community but some are still skeptical. There are many advantages to this model when compared to others but also some disadvantages or things to be wary of when it comes to the IEO. 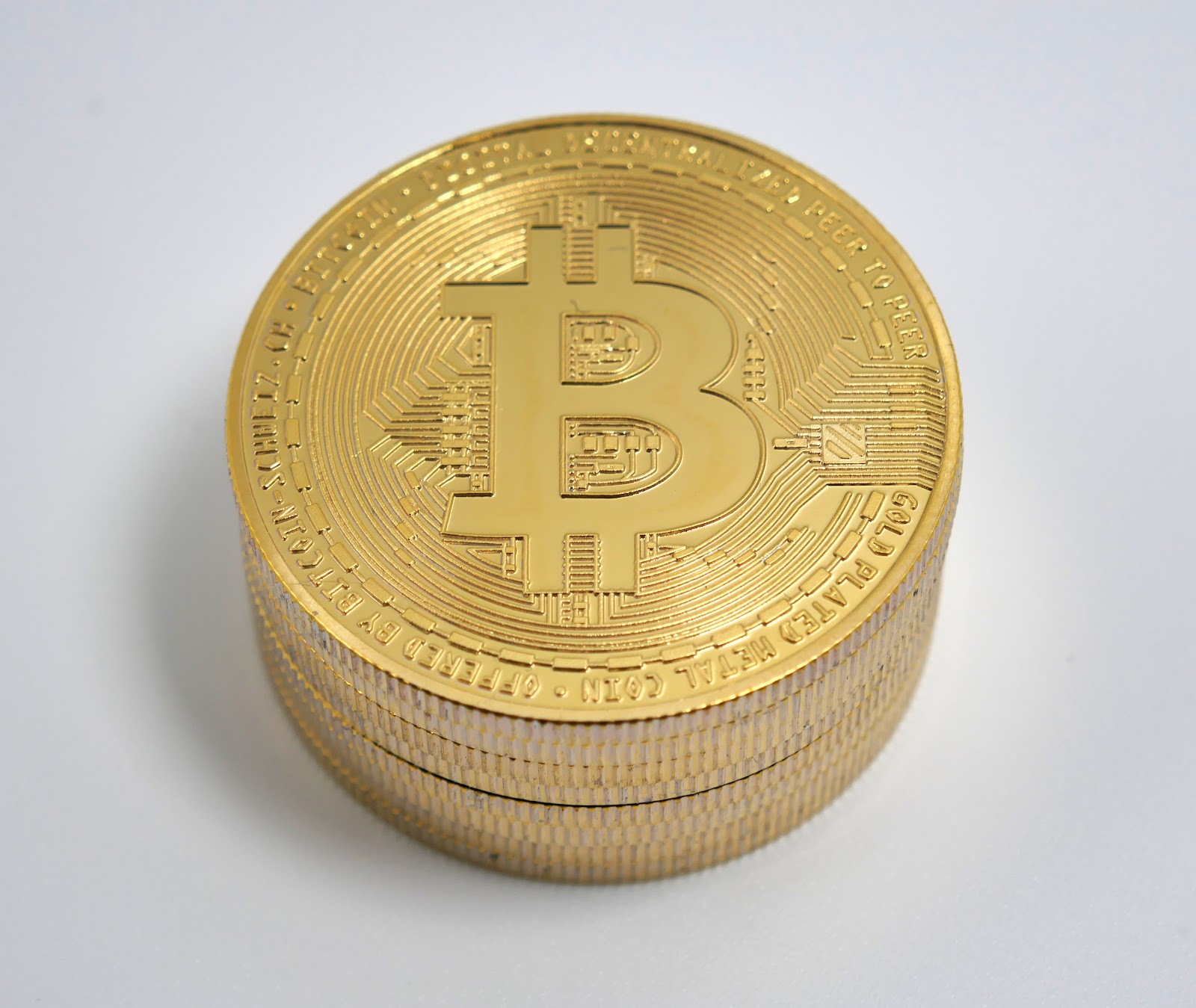 One of the advantages of the IEO model is that it is hosted on a cryptocurrency exchange. Unlike ICOs which are run exclusively by the development team, the exchange vets the projects which want to run an IEO. This is to ensure that they have a solid development plan, conducting all of the necessary due diligence, financial audits, and technical analysis. The exchange also works with the team to determine the sale parameters including price, soft caps and hard caps.

Since the exchange does all of this necessary due diligence it benefits potential IEO participants as it means they have less work to do on their own to determine the viability of a project. If they are interested in a project and an exchange they already regularly trade on is hosting the IEO then it provides added security.

Another huge advantage of an IEO is that once the token sale is completed, the token will automatically be listed on the exchange. The due diligence conducted for an exchange listing is included in the due diligence for an IEO. This promised liquidity is perfect for IEO participants, unlike ICOs where token holders need to wait for a project to be listed on an exchange (and hope it is a good one) or security tokens, which aren’t listed on the more established crypto exchanges in the market.

One of the disadvantages of an IEO is the fact that in the current landscape, many exchanges are not always seen as perfect. There are numerous reports of exchanges conducting wash trading and other underhanded tactics to show inflated trading volumes and appear more competitive. As such, while the IEO model is likely to be safer than the ICO model, potential token buyers must still remain vigilant.

Another risk with the IEO model is that the early closure of many of these IEOs could just be a tactic by the exchange to make the IEO seem more appealing. As many of the exchanges conducting IEOs are centralized, they can use the token sale to increase the use of their own tokens by making it a requirement to use the token in the IEO or some other limiting factor which increases their control.

The IEO model is definitely an interesting model which has led to the resurgence of token sales as a method of fundraising. While it does seem promising it does not come without the potential regulatory drawbacks which affected the ICO model and could potentially benefit the crypto exchanges hosting the IEO far more than the IEO project or token sale participants.

What are your thoughts on the IEO model? Do you think it is better or worse than ICOs or STOs? Let us know in the comments.

China Leaves The World Behind to Lead the Blockchain Industry

China is pushing for technological dominance in strategic sectors from artificial intelligence to blockchain. The Communist Republic has thrown its weight behind blockchain and assumed a leading position in the...

The education industry is just as important as healthcare, manufacturing or finance — and it has the same willingness to look to new technology for solutions. A number of schools...

How Education Technology Calmed the Storm for Students Amid Coronavirus

The coronavirus pandemic has taken a direct swipe across several industries such as manufacturing, finance, and healthcare among others. It has also affected the education sector. Around 1.2...

Rising Gas Fees in the Run-up to Ethereum 2.0 Upgrade

Ethereum gas fees have been on the rise since the beginning of the year. In the latest developments, miners on the world’s second-largest blockchain protocol were voting to increase the...

LEDU Token: What You Need to Know

LEDU token is an ERC-20 token designed to support Education Ecosystem; a project-based learning platform that teaches students how to build real products in areas such as artificial intelligence, blockchain,...

We created this FAQ (Frequently Asked Questions) article to give you answers to the most common questions we get regarding the token swap. This FAQ prepares token holders for the...

Top Five Wallets for Storing Your LEDU Tokens and Other Cryptos

Security is of the utmost importance when it comes to choosing where to store your cryptocurrencies. Exchange hackings have been on the rise, along with reports of persons being...

What Are the Simplest and Most Secure Desktop-Based Cryptocurrency Wallets?

Desktop-based cryptocurrency wallets are used for keeping the private keys of cryptocurrencies on a local computer safely.

As compared to web-based wallets, desktop wallets are considered to be more secure for...

How Bitcoin (And Other Cryptos) Work Under the Hood

Bitcoin has unsettled the financial world since the mysterious Satoshi Nakamoto introduced it in 2008. The cryptocurrency is continuing to disrupt the financial markets — just like Netflix changed the movie industry...

How to Use a Cryptocurrency Cold Wallet Safely

The simple fact that cryptocurrencies are decentralized and transactions are done from the point of anonymity of investors has boosted their popularity in recent years.

However, Tvle, who teaches people cryptocurrency...